This is your gateway to access our Intersections & Connections LGBTQ-inclusive digital curriculum for K-12 classrooms, register for one of our virtual PD sessions, request a customized training for your school, schedule a school assembly with Eric Marcus and his audio oral history tour of the Give Voice to History Project podcast series, and more!

ALL OPPORTUNITIES ARE FUNDED BY THE NEW YORK CITY COUNCIL 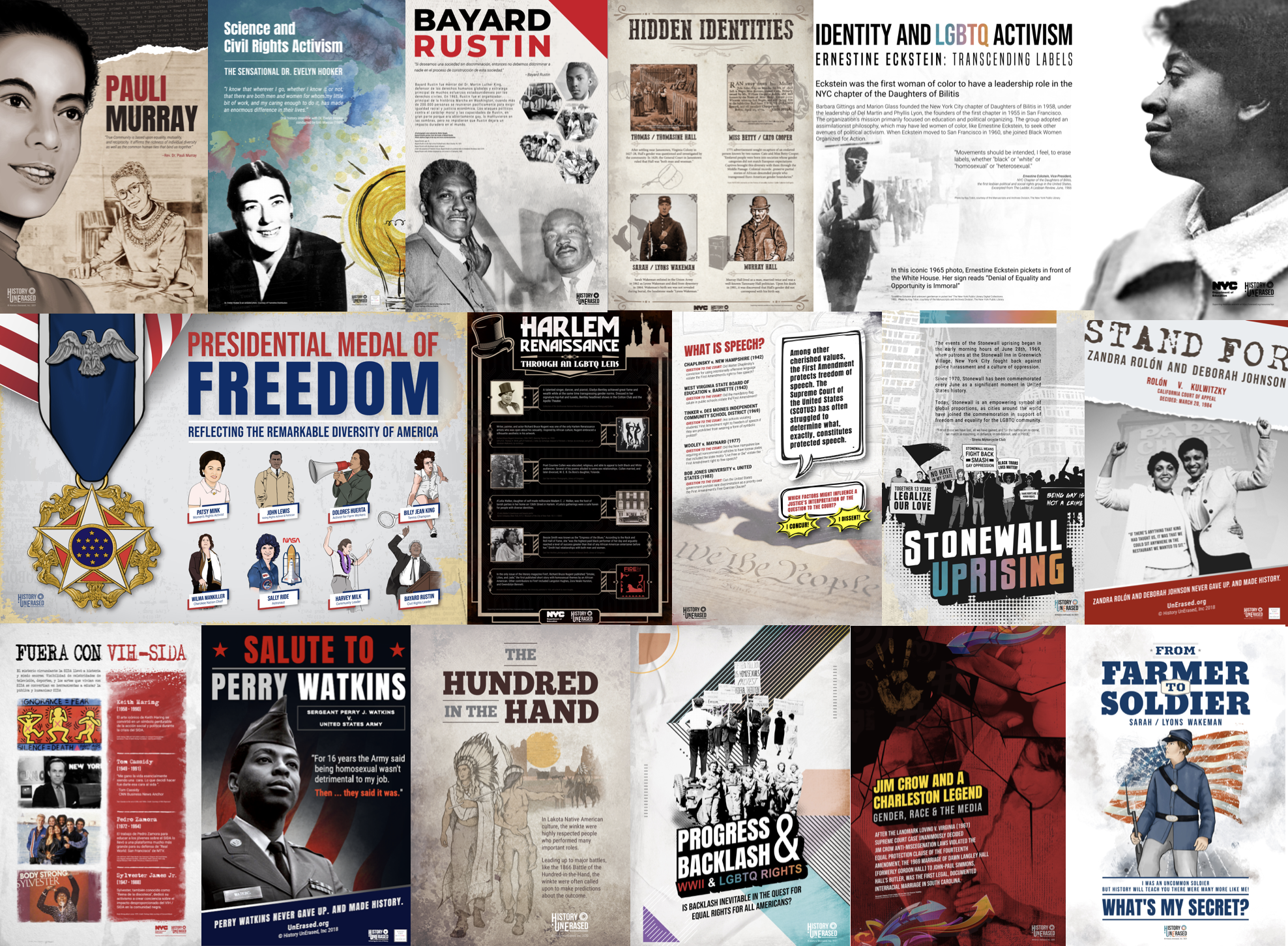 "I absolutely love the diversity, depth, and academically-rigorous teaching materials. This feels like a gift I wasn't expecting!" - Lois, NYCDOE Middle School Educator

We offer a variety of training options for individual NYC DOE schools, including full staff training, informational sessions for parents/caregivers, and more. Our facilitators are expert educators with decades of field experience. We work with you to ensure the most meaningful and relevant outcomes based on your community's unique needs.

"None of us know what this should look like so imaginations run wild. So glad I came. I am leaving with my mind changed and happy to have learned." - Parent

Diversifying Classroom Collections and School Libraries: Where to find and search potential selections, tips on engaging students and colleagues, examples of fiction and nonfiction titles, and more!

"Your training is very helpful for my classroom and our whole school. The support you provide is unmatched!" - Bernice, NYC Elementary Educator 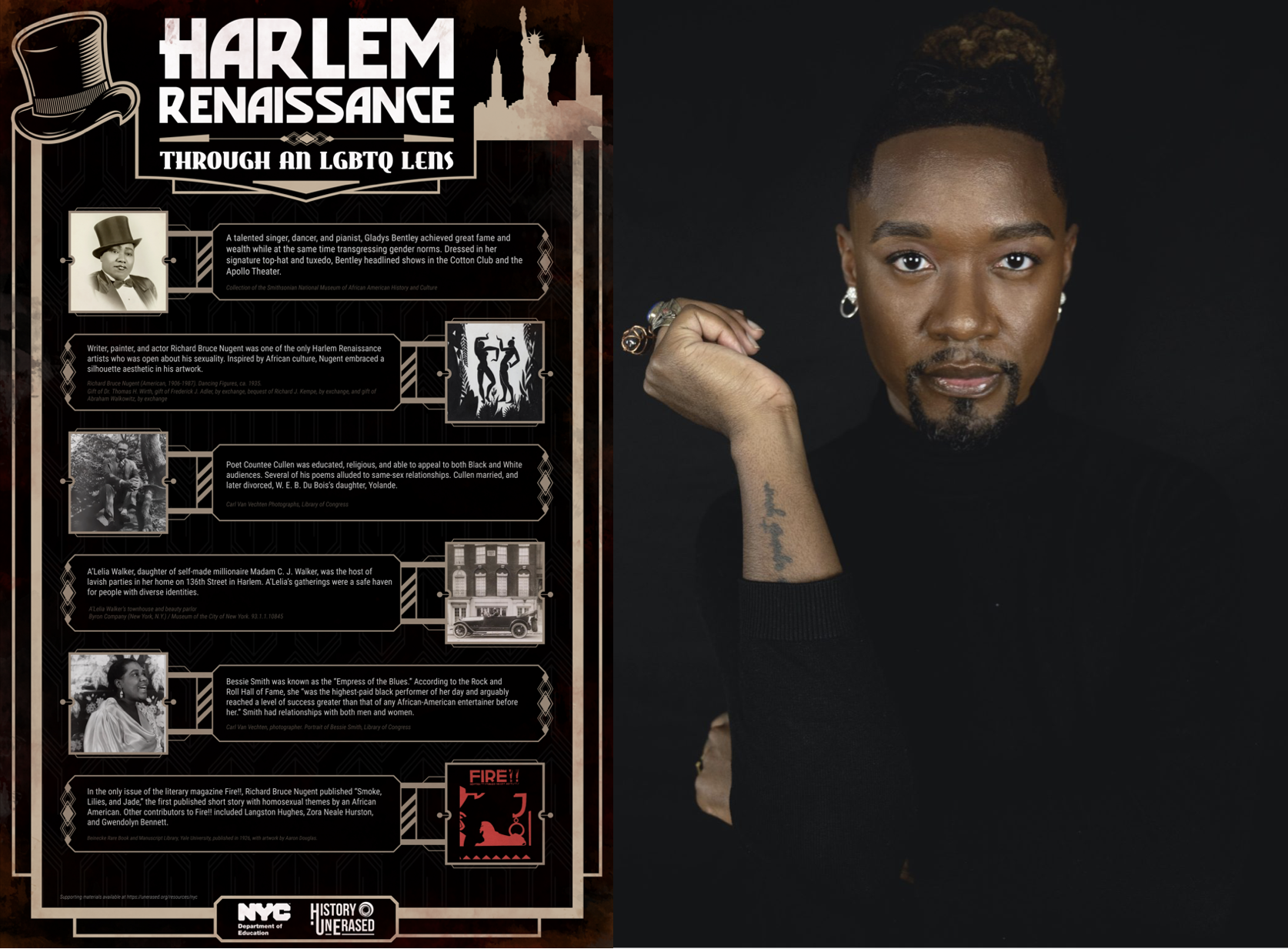 Our special guest, Twiggy Pucci Garçon (introduced below), will highlight the Harlem Renaissance's influence on today's world as well as their own personal and professional connection to the ballroom community. REGISTER

*This case study from Intersections & Connections curriculum is offered in English, Spanish, and Mandarin.

Meet Twiggy Pucci Garçon! With a Southern upbringing, Twiggy is a proud non-binary member of the LGBTQ+ community. Praising literary greats like James Baldwin to the women in their family, Twiggy is quick to credit their ancestral warriors and pathmakers for the elevation of their own voice in a way that ultimately leads to progress.

Twiggy has over 15 years of experience, both personally and professionally, collaborating with artists, filmmakers, academics, and policymakers to increase visibility of both creative and sociopolitical agendas. And for nearly a decade, Twiggy has been working within True Colors United alongside a dynamic group of individuals in the fight and protection of rights for young people with lived experiences of homelessness.

From The New York Times and The Hollywood Reporter to OUT and The Advocate, Twiggy has received extensive visibility for their work as a runway trainer and performance artist. Twiggy was also a featured subject in Timothy Greenfield-Sanders’ HBO documentary feature film The OUT List and is the co-writer and one of seven subjects in the Sundance-selected, award-winning documentary, KIKI (Directed by Sara Jordenö). They served as a consultant and runway choreographer on Ryan Murphy’s Emmy-nominated hit FX series, POSE, and sit on the Board of Directors for Doc Society.

Marching to the beat of their own drum - or at times Beyonce’s I Was Here - Twiggy believes progressive/forward-thinking movement requires personal and community healing work, and acknowledgment that we all have the power and divine right to dream, think, say, and DO it! 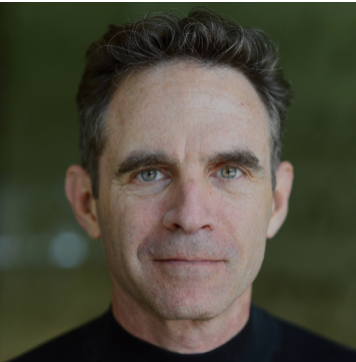 Eric will come to your school and provide an assembly for your students with his audio oral history tour using the Give Voice to History Project podcast series, produced in partnership with History UnErased for NYC DOE. Students will hear about Eric’s experiences meeting these extraordinary people and listen to their brave, funny, and often frustrating tales of championing LGBTQ equality. Listen to the series intro below! 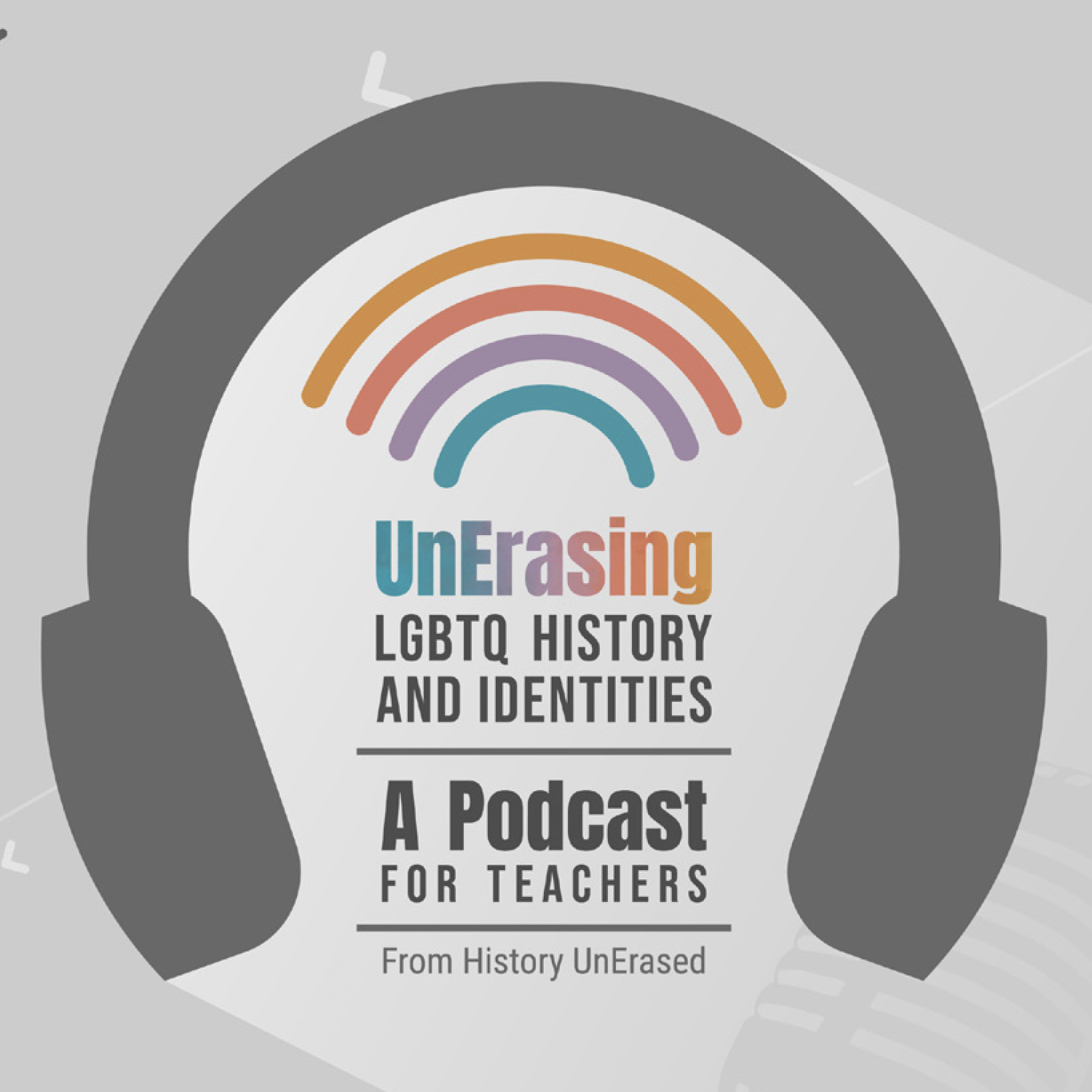 UnErasing LGBTQ History and Identities: A Podcast for Teachers

For K-12 educators who want to create LGBTQ-inclusive classrooms, getting started can be confusing--and quite often prompts some fear:

What if I say or do the wrong thing?

What if there is pushback?

And where do I even begin?

This podcast provides real-world advice and reasonable, practical strategies on how you can create LGBTQ-inclusive classrooms. Thanks for listening!

This podcast series is funded by the New York City Council Committee on Education and developed by History UnErased in partnership with Making Gay History. Click one of the episodes below or find us on Apple Podcasts, Spotify, Google Podcasts, iHeartRadio, Amazon Music, or Stitcher. 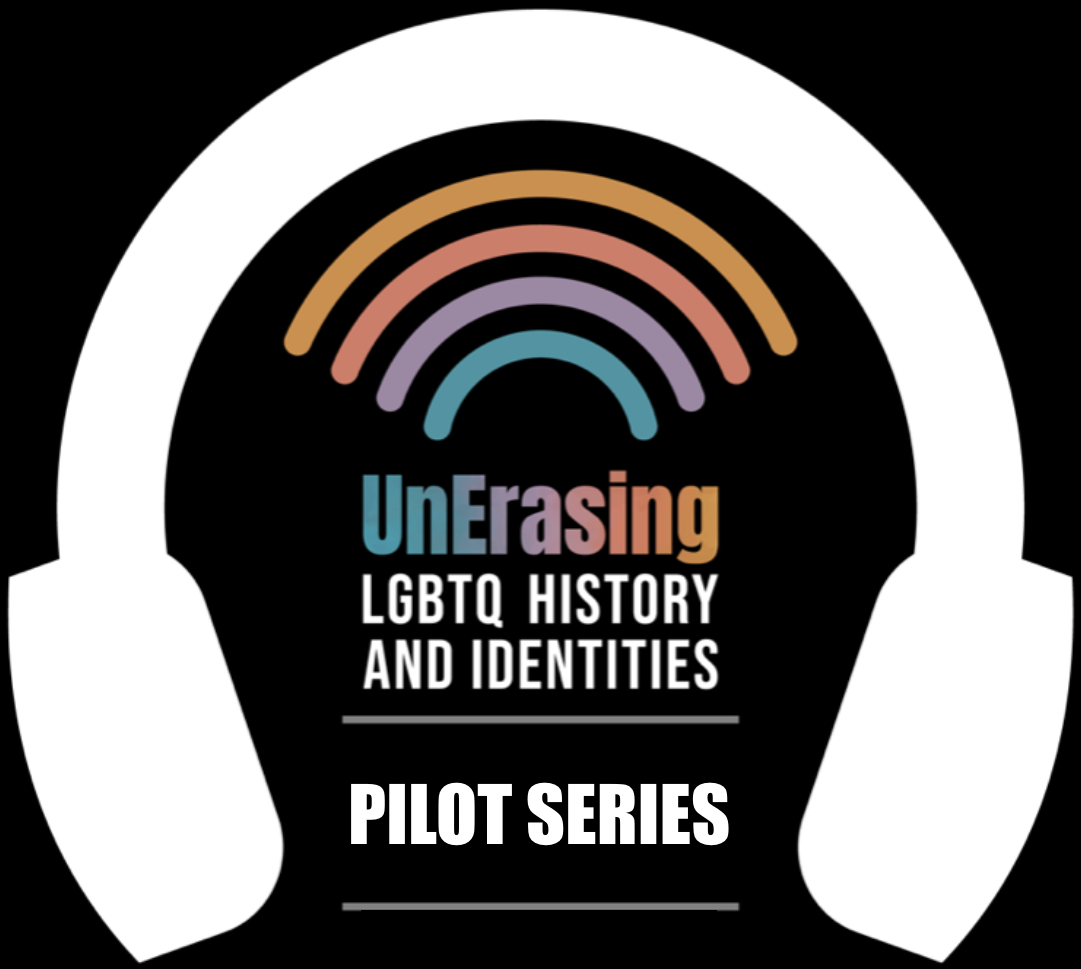 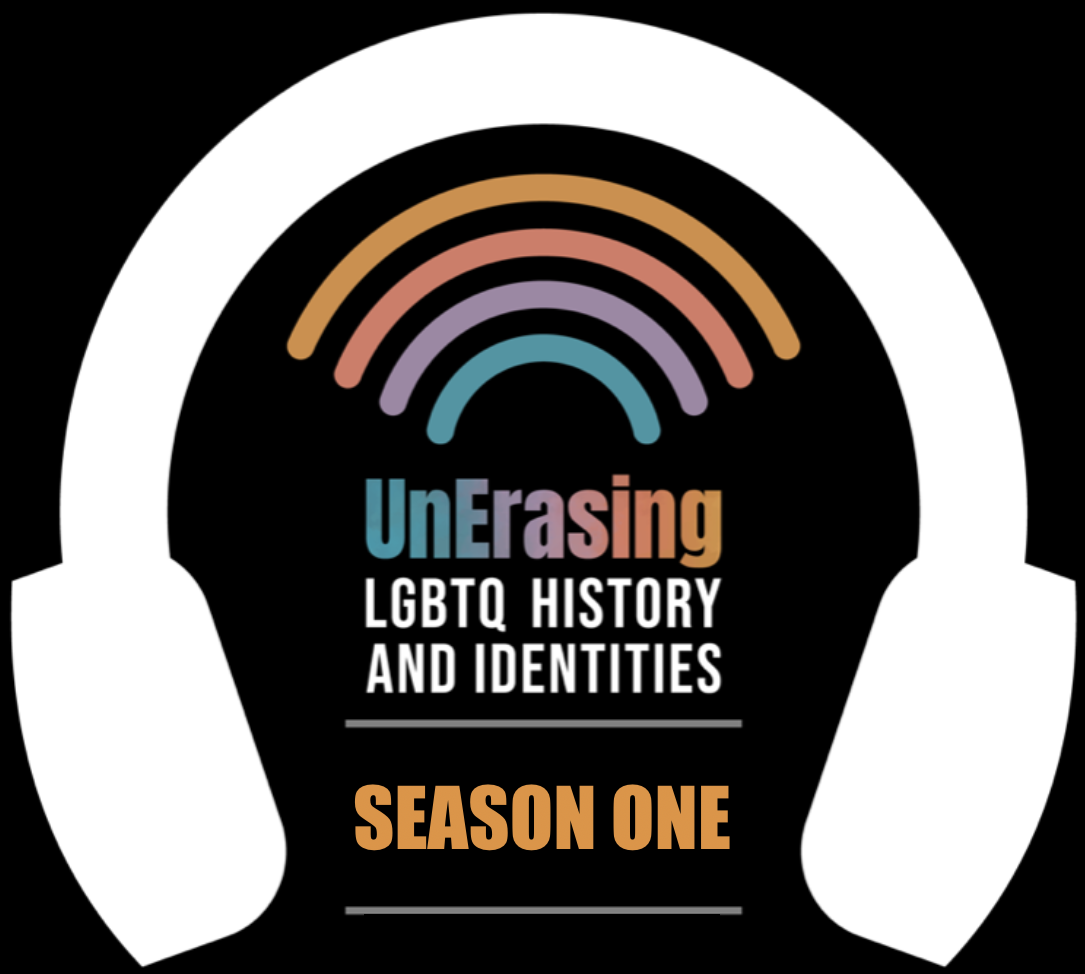 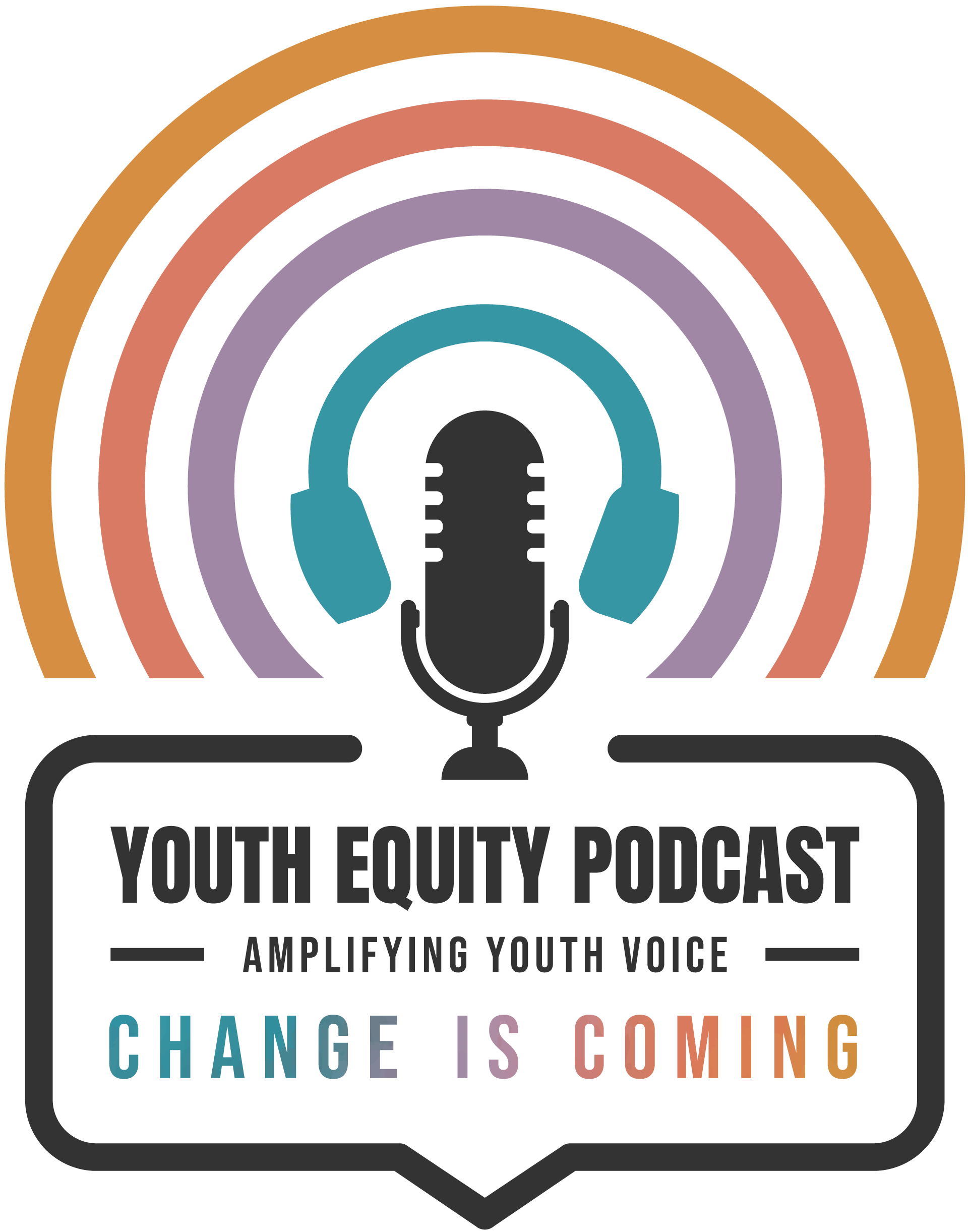 Our youth equity programming is a semester-long podcast project funded by the New York City Council and in collaboration with Houses on the Moon Theater Company. We believe real human stories spark transformation and that students' unheard stories have the power to create real change in our world.

YOU CAN BE A PART OF THIS

Help us reach even more teachers and students across the country