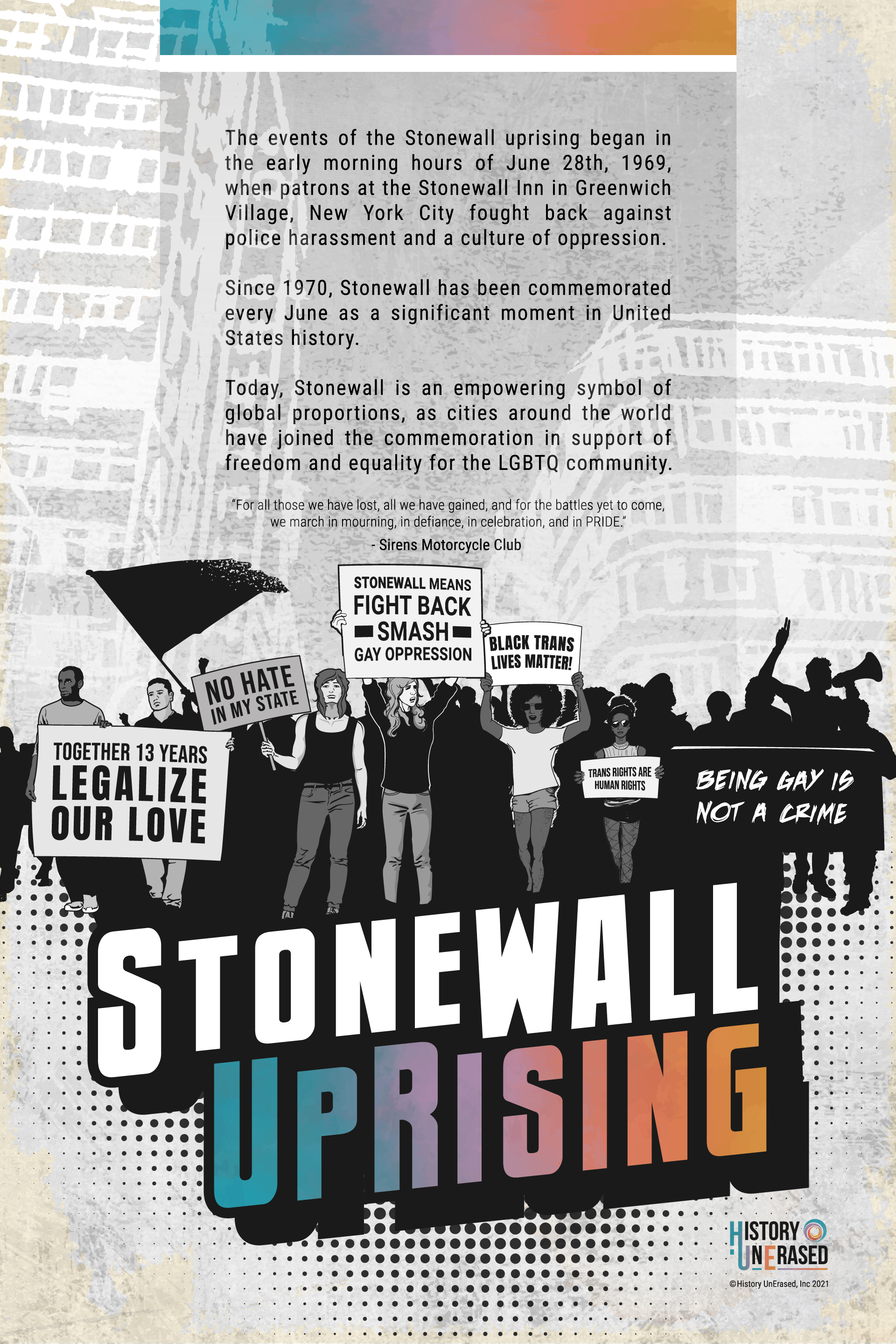 STONEWALL UPRISING: The History of PRIDE

Join us for an interactive, multi-media tour of the history of PRIDE month and Stonewall's lasting, global impact! Free and open to all.

The events of the Stonewall uprising began in the early morning hours of June 28th, 1969, when patrons at the Stonewall Inn in Greenwich Village, New York City, fought back against police harassment and a culture of oppression.

Since 1970, Stonewall has been commemorated every June as a significant moment in United States history.

Today, Stonewall is an empowering symbol of global proportions, as cities around the world have joined the commemoration in support of freedom and equality for the LGBTQ+ community.

The Stonewall Inn was added to the National Register of Historic Places in 1999, designated a National Historic Landmark in 2000, and on June 24th, 2016, Stonewall became the first U.S. National Monument dedicated to LGBTQ rights and history. 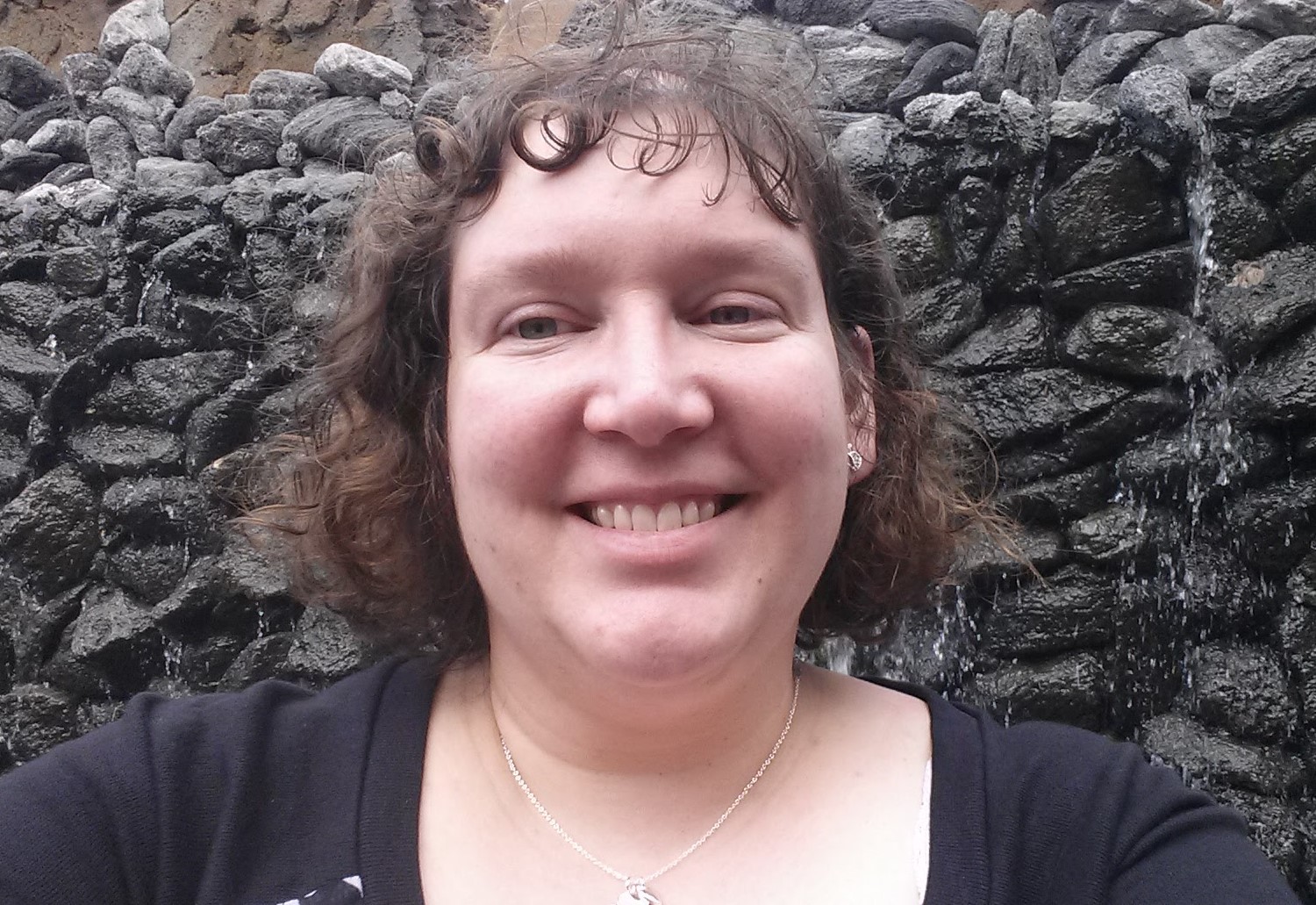 Kathleen is History UnErased's program director and lead facilitator, as well as contributing to the ongoing enhancement of Intersections & Connections curriculum. Kathleen brings a wealth of experience and expertise to the organization as a library and information specialist and public historian with 20 years of experience as a museum and library educator.

Kathleen is the former Director of the Center for the Teaching of History at the Massachusetts Historical Society and has taught undergraduate history courses at Northeastern University and UMass Boston.

YOU CAN BE A PART OF THIS

Help us reach even more teachers and students across the country